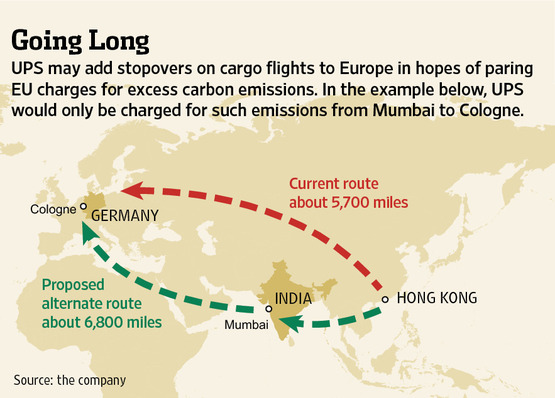 « “Joy”-ful Intersection of Economics and Theology
Fear of Flying? »