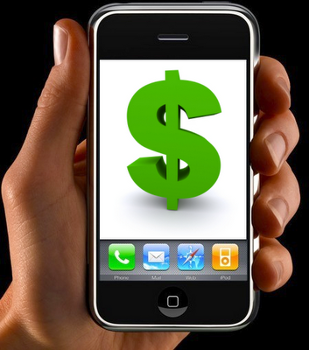 « Great News for the Environment
Great News: The Middle Class Is Shrinking »