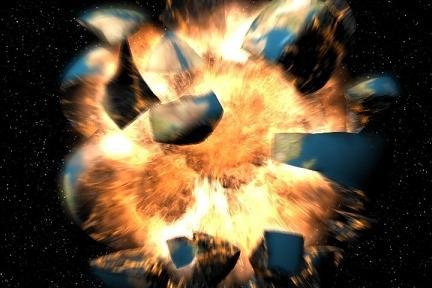 Earning a degree from an elite business school, such as the Harvard MBA, is transformational, “it forges a new identity as a permanent member of the business elite.” As a business policy professor of Harvard Business School stated, “We don’t teach business, we work on your minds.” One of the most influential business philosophers is Ayn Rand (1905-1982), a Russian-born American philosopher and novelist. Her philosophical system, Objectivism, teaches that capitalistic pursuit of self-interest is the highest ideal and this system is increasingly promulgated in graduate business schools. As evidence of this ongoing influence, every book published by Ayn Rand is still in print with more than 25 million copies sold of Atlas Shrugged, The Fountainhead, Anthem, and We the Living.

Ayn Rand is also gaining advocates among Christians, especially in the Tea Party movement, who admire the ability of free market capitalism for creating wealth and ending poverty. Nevertheless, Rand’s strident atheism is not the only point of conflict between her philosophy and biblical theology.

The goal of this blog is 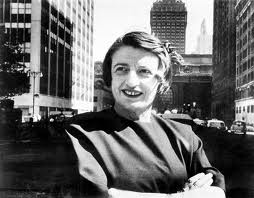 to facilitate a dialogue between economists and theologians, and so today we will begin the “Ayn Rand Project.”  I will be reading six major books by and about Ayn Rand and would like to invite you, gentle reader, to join me in this endeavor. I will be regularly posting observations and questions on the books and look forward to your comments along the way.

The first book in this project, “Anthem” is available at Amazon (free for the Kindle).  It is her shortest novel and the easiest to assess in light of the Gospel.  Please download or order a copy and join in the dialogue!